Collection includes items such as paintings, sculptures and other art works by artists from Ukraine, Canada, Europe and the United States. 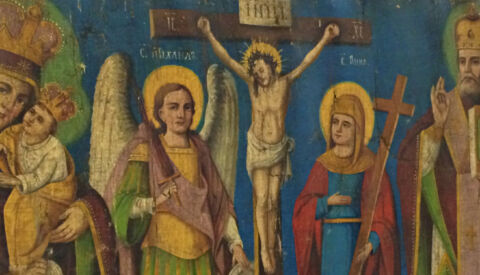 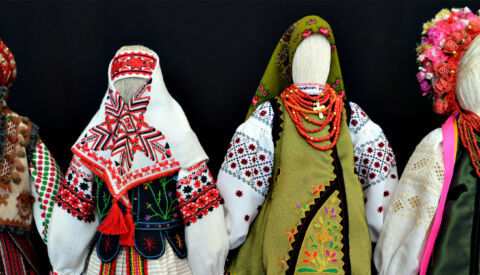 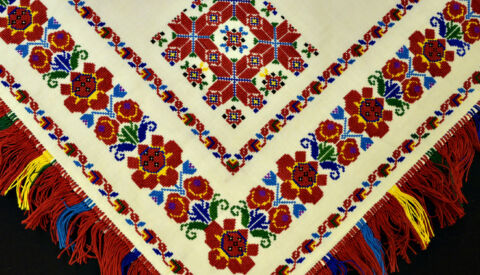